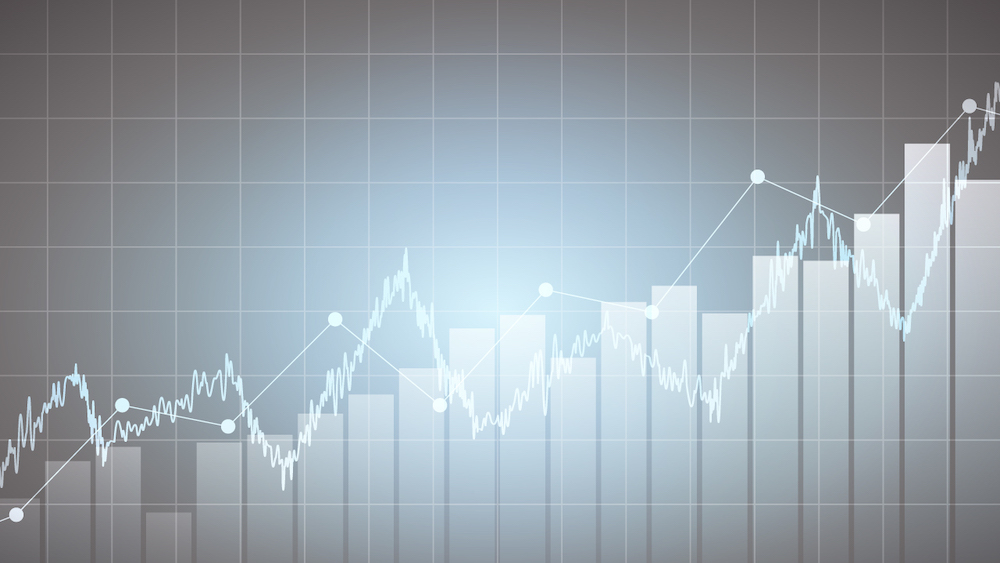 On Friday, we looked at AMZN and highlighted upcoming support that must hold, or else the stock could be headed for bear market territory.

Today, we’re going to take at Apple, Inc. (AAPL), which is officially in bear market territory — at least by popular definition.

Let’s once again look at the definition of a bear market, as per Investopedia.com:

But really, does AAPL look like it’s in a bear market? Let’s check the daily chart and see:

While AAPL has had a 20% decline since hitting its highs, it’s still holding the trendline that started back in April.

Even if the trendline breaks, there’s a decent distance until it gets to the 200-day moving average.

The traditional definition is fine if you want to slap a label on, but it’s always good to check the charts to see the true story.