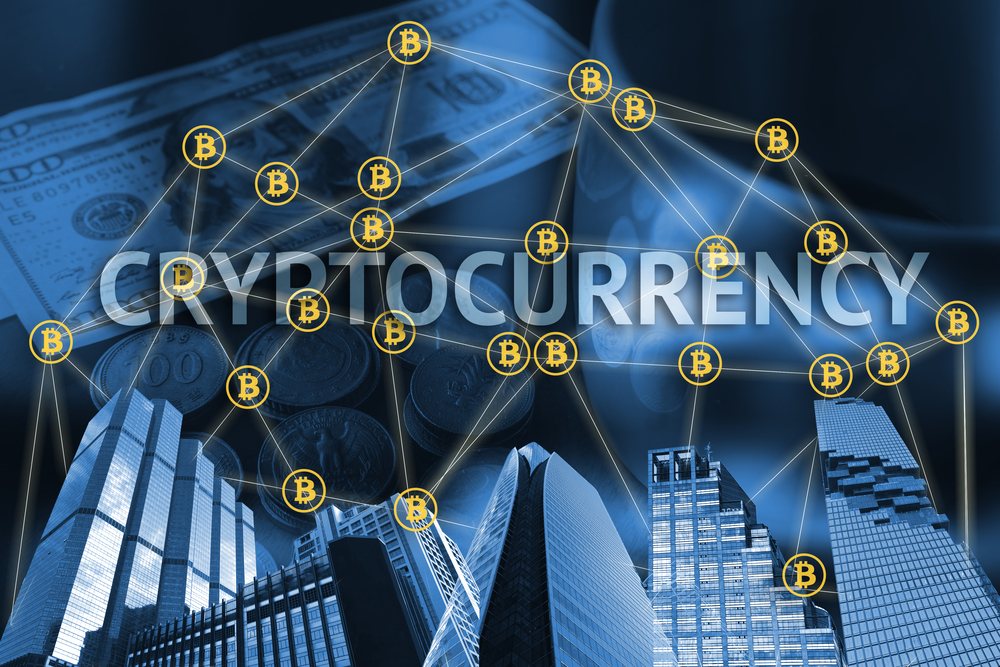 “…everyman has a property in his person; this nobody has a right to but himself. The labor of his body and the work of his hand, we may say, are properly his”
– John Locke

“Digital currency,” Brian Armstrong, founder of Coinbase, wrote last week, “may be the most effective way the world has ever seen to increase economic freedom.

“If this happens, the implications are profound. It could lift many countries out of poverty, improve the lives of billions of people, and accelerate the pace of innovation in the world.”

Coinbase, if you don’t know, is essentially the “Paypal for bitcoin.” It’s the easiest and safest way to buy and sell bitcoin — and signing up is a cinch.

It’s also a great company, with great leadership, operating on a great set of principles.

Now that Coinbase is growing (although it’s still a baby at 100 employees),  the team recently came together to clarify its vision for the future. To encapsulate its mission. To make sure everyone is rowing in the same direction.

The conclusion, after a long and laborious meeting of the minds, was thus: “The mission of Coinbase is to create an open financial system for the world.”

And the promotion and proliferation of digital currencies, the team believes, is the way to do so.

Although there are a few drawbacks of cryptocurrencies, such as the potential for cybercrime, volatility and an ever-shifting landscape, the pros of a wide marketplace of competing currencies far outweigh the negatives.

For one, privately issued digital currencies are an opportunity to force  restraint onto corrupt governance. Whether it likes it or not, fiat flag money would be forced to compete with private currencies, even some with silly names and dog mascots. 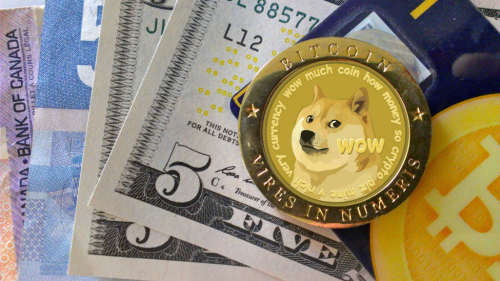 Digital currencies, to name a few pros, are hard to confiscate, hyperinflate and can have universal access. And as encryption methods become more advanced, privacy can be had by default. (As Julian Assange points out in his book Cypherpunk, the universe favors encryption. It’s much harder to decrypt something than it is to encrypt it.)

And with digital currencies, there’s no argument to be had about whether humans have the basic right to control their own wealth. There’s no need to rally the troops and hold up signs and demand the governments of the world let those on the lowest rungs of society keep what they earn without interference — they simply do.

Having the right to control one’s money is the cornerstone of economic freedom.

Good ideas don’t only happen in the developed world. It might seem so because this is where the wild things, the brilliant businesses, flourish. But much of this can be attributed to artificial barriers created by a high friction of payments.

With the frictionless cryptocurrency space, that’s changing. Today, anyone with a good idea and a good pitch can launch an ICO (initial coin offering) and raise instant money for their project by selling their tokens on the open market.

“In the future,” says Armstrong, “it shouldn’t matter if you’re a hot Silicon Valley startup, or a 16-year-old in Mumbai with a new idea. If you build something people want, it should be available to everyone on day one. (This goes for both sending and receiving payments — such as in a two-sided marketplace.)”

Imagine if every payment were as cheap and fast and global as sending an email. In today’s world, if I wanted to send money to Sweden it would be faster for me to hop on a plane and deliver it by hand.

“Why do U.S. bank transfers take 3 business days and not work on weekends?” Armstrong asks. “Why is there a 2–3% tax on almost every retail transaction in our economy (credit cards) when it is just moving bits from one data center to another?

“Each country and payment company is running its own proprietary system (which doesn’t connect seamlessly with others). And the network effects of payments leads to monopolies or oligopolies in each market (which leads to stagnation).”

Yet, if the world’s financial system ran on open protocols owned by no central commander we’d see an absolute explosion in economic activity, innovation and opportunity.

Imagine every single person on the planet with a smartphone in their pocket had the exact same financial services the richest people in the developed world enjoy.

“When people don’t have the ability to save money, the smallest miscalculation or setback (theft, illness, seasonal changes) can be catastrophic. Luckily, nearly 100% of the developing world now has a cell phone, and by 2020 about 85% of them will have a smartphone.”

With the rise of smartphones, anyone can enjoy the same financial services once reserved for the “elites” of yesteryear.

1. It makes it easier to start a business: Anyone with an idea can have customers around the world in just a few hours. It reduces the friction of accepting payments, and helps companies expand globally.

2. It enforces property rights: Many people today are unable to safely store wealth without it being stolen or confiscated. Digital currency will allow anyone to be in control of their own money (see brain wallets). In this sense, digital currency will “bank” the unbanked of the world.

3. It promotes free trade and globalization: Digital currency excels at cross border transfers. It breaks down barriers for people in different countries to trade with each other (for example to get a loan, or hire someone to complete a job).

4. It enables freedom of contract: With Ethereum smart contracts, the hurdle has been lowered for people to enter agreements, regardless of where they live or whether they can afford a lawyer.

5. It encourages people to leave low scoring countries: People will find it easier to emigrate if they can take their wealth with them and use it in a neighboring country. Digital currency makes every country’s economy interoperable. With lower switching costs, countries will improve.

6. It reduces corruption and bribery: With fewer gatekeepers and intermediaries to start a business, there won’t be as many places to apply pressure or curry favor.

7. It provides access to stable currency: Digital currencies are more volatile than the dollar or euro today, but their volatility has decreased every year (and are now approaching the levels of some fiat currencies). In the coming years, digital currency will be more stable than many of the 180+ fiat currencies in the world.

“If we can create more economic freedom in the world,” Armstrong writes, “it will serve as a giant economic stimulus package for the world, accelerate innovation, reduce wars, make the poorest 10% better off, overthrow corrupt governments, and raise happiness.”