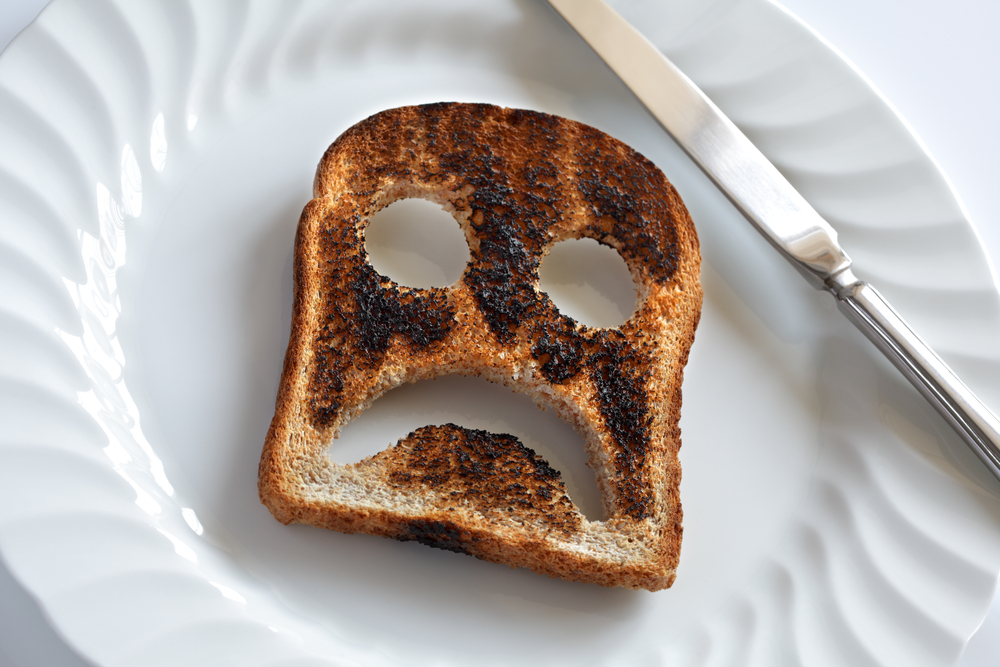 Streaming shares took a hammering yesterday after Apple announced the price plan and release date for its new TV service.

The lazily named “Apple TV+” deviates from the core Apple philosophy of “charge more for better design” and instead aims to undercut its competitors by more than half. (Steve must be rolling in his Energon vapor pod, right now.)

During the company’s annual launch event yesterday, Apple CEO and stock photo of “50-year-old having fun” Tim Cook announced the streaming service will cost just $4.99 a month for the whole family. (Even the kid you secretly don’t love.)

With this price point, Apple is undercutting Netflix’s cheapest subscription plan by almost half.

After a price hike in January, Netflix’s lowest-priced package starts at $8.99 a month. Its most popular plan, the attractively named “standard package,” costs $12.99. While the premium plan costs $15.99. (The premium plan is the same as the standard plan except you don’t have to pretend you like watching pretentious slow-motion food shows.)

Shares of Netflix (NFLX) dropped more than 3% after the announcement before ending the day at a 2.16% loss. Netflix stock is down 18% since the start of the year.

Disney, whose Disney+ service will cost $6.99 a month, also dropped close to 3%. (What are these ding dongs trying to communicate with all these plus signs? It doesn’t add anything.)

However, streaming device maker Roku, which allows you to stream Netflix and Amazon to your TV, fell the hardest yesterday (and hit its head on a couple of branches on the way down). Shares of Roku Inc. (ROKU) fell more than 12% before settling at a 10.49% drop by end of day.

Yesterday’s announcement sent the message to investors that this is a different Apple, focused primarily on growing the services side of the business. But Apple through in a little sweetener with an announcement which could provide a boost to physical sales.

AppleTV+ will be free for a year to any customer who purchases a new Mac, iPhone, or AppleTV.

It’s not a bad idea, actually. It’s a nice little bonus to customers sitting on the fence about buying a new iPhone. And it entices Apple fans to try out the new service for a year (and hopefully get addicted to it or forget to turn off auto-renew).

Though it wasn’t the primary focus of yesterday’s event, Apple also announced the iPhone 11. And here’s what the internet had to say about that: 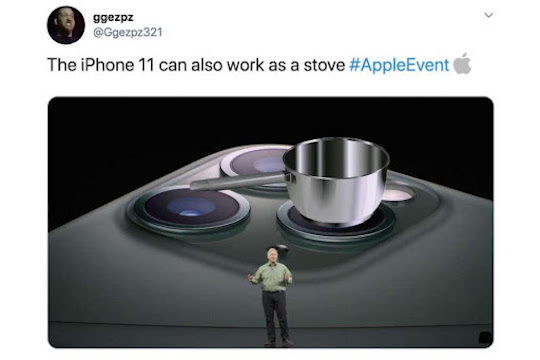 The deal, if successful, would unite two of the world’s largest trading hubs and create a global leader in capital flows. Which is cool and all. But they’ve sure as heck picked a bizarre time to shoot their shot.

Over the last five months, Hong Kong has turned into a Mad Maxian wasteland of tear gas and Molotov cocktails. Meanwhile, almost four years after voting to leave the EU, the British government is still struggling to put its pants on.

Choosing this moment to make their bid is like waiting until your parents are having sex to ask if you can get an Xbox.

“You don’t choose timing, you choose what is the right thing to do,” said Charles Li, chief executive of the Hong Kong exchange, knocking on his parents’ door.

“We are here like a corporate Romeo and Juliet. We know we were late. We want to openly express our admiration,” Mr. Li added, probably forgetting that Romeo and Juliet were a pair of 13-year-olds that committed suicide because their parents wouldn’t let them get married.

The board of the London Stock Exchange said it will consider the proposal which, like 99% of photos sent over Tinder, was “unsolicited, preliminary and highly conditional.”

The charmingly unprofessional Mr. Li said that the Hong Kong protests had nothing to do with the proposal but it will undoubtedly be a factor in London’s decision.

There’s a prevalent concern in the international community about Chinese spying (because they are). And while the Hong Kong Stock Exchange is currently independent of mainland China, the political activity in Hong Kong throws that future into doubt.

“Any regulator would need to think carefully about the implications of the political situation and Beijing’s increasing control over Hong Kong,” David Webb, a private investor in Hong Kong, told the Wall Street Journal. “This strikes me as an aspirational proposal that probably won’t go through.”

Stock in Wendy’s (WEN) closed down 10.2% yesterday after the fast-food chain announced plans to roll out breakfast to its 300 U.S. restaurants. (Making this the worst breakfast plan since Saturday’s canceled brunch at Camp David.)

The purveyors of fried onions on top of other stuff will invest $20 million and hire 20,000 new staff to bring breakfast to its onion holes nationwide.

Now, it seems like a no-brainer to round out your menu with some breakfast offerings (breakfast food is objectively the best kind of food). But this ain’t the first time Wendy’s has tried to scooch in on the first meal of the day.

Wendy’s has offered morning munchies in the past but eventually abandoned the idea in 2012 (because no sane person would be in a Wendy’s before 11 am). 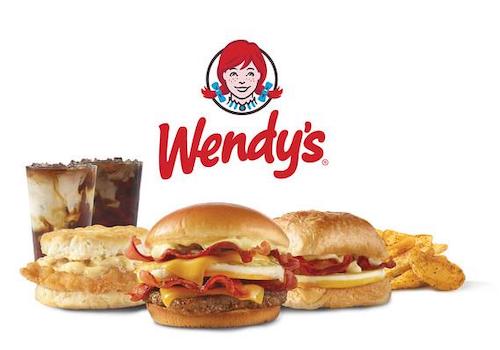 Who needs arteries when you’ve got the Breakfast Baconator, Frosty-ccino, and Honey Butter Chicken Biscuit?

With no assurance from Wendy’s that this effort will be any different, investors are skeptical of Wendy’s plans to introduce “the Baconator” into America’s pre-lunch vocabulary. Following the announcement, BTIG analysts downgraded Wendy’s from buy to neutral.

“While breakfast remains a major hole in the concept’s offering, we believe this launch could prove to be an uphill battle much like the previous attempts,” said BTIG in a note.

“We are cautious on the prospects given the required upfront investment but uncertain payoff, additional labor needs at a time of already low availability, necessity to take market share from established competitors like McDonald’s and general difficulty of daypart expansion in the industry.” 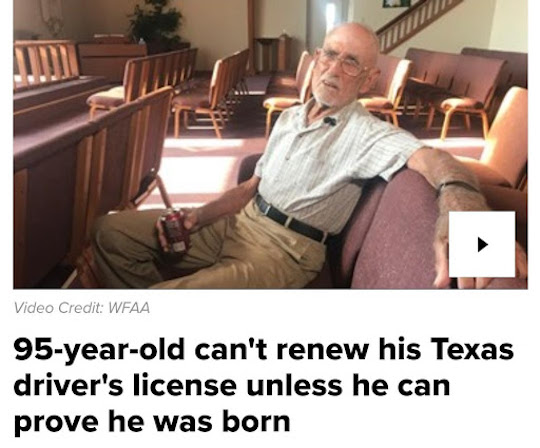 Despite ongoing economic growth and low unemployment, American household income is at a standstill according to the Census Bureau’s annual report.

(Before we go on, I’d like to commend the boys and girls in the Census Bureau on their ability to take some very important information and make it so, so boring. Top stuff, guys.)

This is the first time that figure has ever passed $63,000 (woohoo) but adjusted for inflation, that figure isn’t statistically more than U.S. households were getting in 2017 (aww).

“Most families have just barely made up the ground lost over the past decade,” Elise Gould, a senior economist with the Economic Policy Institute, said in a statement.

This figure is particularly notable because it should have increased in step with the rise of employment.

On the bright side, the nation’s poverty rate declined 0.5% last year to 11.8%. And it’s worth noting that these figures are based on pre-tax income so they won’t reflect any differences made by President Trump’s tax cuts.