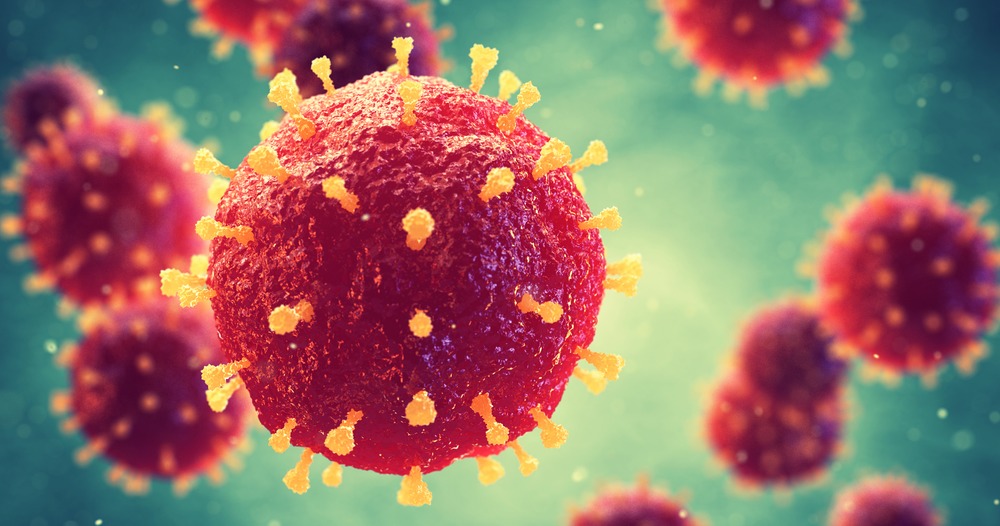 I’m sure you’ve heard the news by now.

The Department of Health has quarantined the Wanaque Center for Nursing and Rehabilitation in Haskell, New Jersey after the sudden outbreak of a deadly virus.

Tragically, by the time the center reported the outbreak to the DOH, six children had already died of the virus. And this East Coast health crisis is far from over.

After an emergency inspection of the facility, the DOH announced that the virus had already infected 12 more pediatric patients… and it may have been passed on to relatives and visitors.

According to early reports coming out of the DOH, the virus is commonly known as an adenovirus.

You may have heard the term “adenovirus” at some point before.

Adenoviruses are a common family of viruses that typically cause mild illnesses, often associated with the flu or the common cold.

Heck, it’s highly likely that you’ve had an adenovirus and been able to beat it back with some chicken soup and a couple of days at home… or not even noticed you were sick at all.

But this particular strain of the virus, adenovirus #7, is a bird of different feather.

“There are at least 60 serotypes of adenovirus,” Dr. Todd Ellerin, an infectious disease specialist, told ABC News. “[But] there are only a few types that can cause severe respiratory distress, and #7 is one of them. Rarely does [an] adenovirus get this nasty.”

That time, 198 people were infected with the virus before Oregon health authorities contained the outbreak. Of the infected, 136 people were hospitalized, with 42 ending up in the intensive care unit.

Incredibly, only five patients died during the Oregon adenovirus outbreak. But the New Jersey outbreak has already presented with six fatalities… and the crisis is far from over.

As I mentioned above, the DOH has locked down the Wanaque Center. But there’s no telling how many people have been infected and are walking around the Jersey Shore, spreading the virus as we speak.

There’s No Vaccine… But You Can Protect Your Family

If you live in the New Jersey area, or are present during a future adenovirus outbreak, keep a watchful eye for the symptoms of virus #7.

Adenovirus #7 can infect any person, at any age. But children, folks with compromised immune symptoms and those in the military are at the highest risk of infection.

You might think that healthy, military men and women would be easily able to fend off the virus. But recruits live in such close quarters that it’s practically impossible to stop the spread of the virus.

In fact, there’s even an FDA-approved vaccine for adenovirus #7 that’s been specifically developed for the military. Though at this time, there are no plans to roll out the vaccine to the public.

So, civilians need to be extra cautious in the event of an outbreak and practice these adenovirus-busting personal hygiene strategies.

And of course, as with many common illnesses, the best you can do is maintain a healthy lifestyle so your immune system is strong enough to fight off the virus if you contract it.

No need to work out like an Olympic athlete or eat like a bird. Eating a balanced diet, exercising a few times a week and only drinking in moderation will keep your immune system strong and healthy. And if you’re living in New Jersey, take extra care until this outbreak has been stamped out.

Need a low-stress side hustle to build an emergency fund fast?

If you can write a simple sentence like this one, you could make an extra $1,000 to $10,000 every month self-publishing your stories, opinions, and ideas.