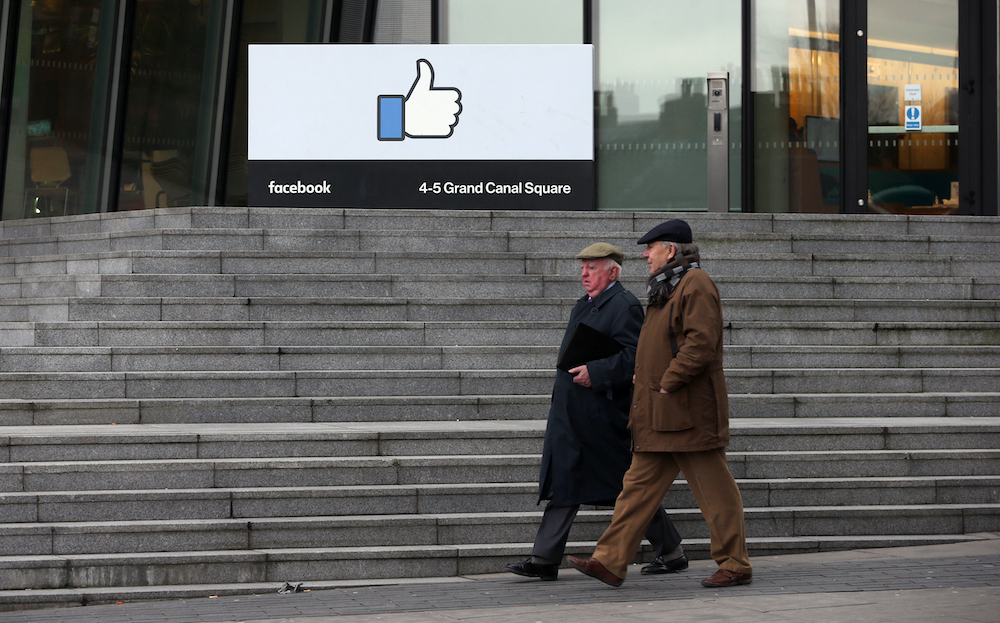 Facebook and the IRS are preparing for a showdown in the courts that could stick the social media giant/bad-opinion factory with a $9 billion dollar tax bill.

The case, which goes before Judge Cary Pugh in San Francisco later this week, is part of the government’s crackdown on efforts to funnel profits through low-tax havens like Ireland and the Sovereign Nation of One Last Thinglandia. (Email my head of foreign investment/dog for all your profit-funneling needs.)

The folks at the IRS argue that Apple’s profits should be taxed here at U.S. rates, instead of in the Republic of Ireland, where the company’s international operations are based. (Just around the corner from the Ferryman pub. Try the shin beef.)

Facebook’s tax-routing shenaniganary has been criticized in the U.S. and Europe for as long as Facebook has been a thing. But this case could permanently change the way the Minion meme-mill operates in the future and set a precedent that other major U.S. companies will be forced to follow.

If it loses, Facebook could be stuck with a $9 billion tax bill, more than their entire global tax payments for 2018 and 2019 combined.

Facebook, whose balls can be seen all the way from the Atlantic shore, will counter that they are, in fact, due a refund from the IRS.

“Both sides have salient arguments, and that makes it an exciting case,” William Byrnes, a law professor at Texas A&M University, told the Wall Street Journal.“What happens with Facebook sets the tone for what happens [to other companies].”

In a pretrial memo, the IRS quoted internal emails from COO Sheryl Sandberg in which she said Facebook had to call Ireland its international headquarters for “tax purposes.” (Gasp! It wasn’t the shin beef?)

“Reducing taxes is a key to preserving profits given Facebook’s trajectory toward significant pretax income in 2010 and beyond,” said a May 2009 presentation to Facebook’s Board of Directors. “Shifting international profits to Ireland—this will be the largest source of long-term tax benefits.”

Historically, the IRS has kinda sucked at prosecuting these kinds of cases, losing in the past to both Xilinix and Amazon. But last year, the Irredeemable Raunchy Sadboys (double-check that this is what IRS stand for?) won a similar case against a subsidiary of Intel Corp.

In the time since the IRS’s losses in court, lawmakers have soured on Big Tech amid a slew of privacy violations and antitrust concerns (the Minion memes are still great though).

As Daniel Shaviro, a tax law professor at New York University, told the WSJ: “[Courts] seem to be very sympathetic to the taxpayer, even where it’s clear that there’s a whole lot of creative stuff going on.”

A Facebook spokeswoman said that Mark Zuckerberg’s Weird Empire of Russian Bots and Photos of Drunk People looks forward to presenting its case in court.

“Our business has had hits and misses but we stand behind the actions taken over a decade ago during a time of great risk and uncertainty for the company,” said the spokeswoman in a statement.

The co-founder of Uber and guy who gets into drunken arguments in ubers, Travis Kalanick, is among a group of investors funding a company building 3D printed hotels for millennials.

Though this may sound like a made-up company created to lampoon the bizarre culture salad of 2020, Habitas is apparently a very real organization that wants to create a “Club Med for millennials.” (It was either that or an indoor wall-climbing area for newborns.)

The company 3D prints its hotels in Mexico, flat packs them like an Ikea coffee table, and ships them to tropical beaches and other nice places that aren’t my ice-cold living room.

Habitas co-founder Oliver Ripley says the company can print as many as 100 rooms a month and construct an entire hotel within six-to-nine months (or sometimes longer when they lose the Allen key down the back of the couch).

With this process driving construction, says Ripley, Habitas’s hotels can see a return on investment within two years.

I don’t know if you’ve ever built a tropical beach hotel before, but it takes a lot longer to make back your money with a traditional hotel.

Habitas hotels are pitched as (prepare for millennial buzzwords) an experience-focused, social vacation somewhere between a hostel and a five-star hotel, with rooms going for about $200-$400 a night.

“We are focusing more on the people, the community, the experiences — a little bit like Club Med for our generation,” Ripley told the Wall Street Journal.

“What is the equivalent to Club Med for us? Incredible experiences with food, with music, with the right kind of wellness — not the fanciest spa but really just reconnecting.”

In addition to the former Uber CEO, who was forced to step down for being gross and weird, Habitas’s list of investors is a who’s who of ludicrously wealthy internet oddballs.

Justin Mateen, the patron saint of boinking and co-founder of Tinder, Div Turakhia, the Indian ad-tech billionaire, and Tim Steiner, CEO of online supermarket Ocado, have all backed the 3D-printed millennial trap.

China’s labor force returns to work today, just hours after the country declared the single worst day of deaths since the beginning of the coronavirus. (But maybe give the carpooling a rest for now.)

SARS killed 774 people worldwide in 2003. But like most things that were kinda bad in 2003, there was plenty of room for it to get worse.

The old SARS is technically a “more deadly” virus than this strain of coronavirus (that we were so unworried about we never even gave it a cool name). But, while you’re far more likely to survive a bout of the 2019 virus, it travels faster and farther before it’s detected, allowing it to infect wa-a-a-a-ay more people.

China’s workforce has been engaging in some government-mandated self-care, staying home for an extended vacay to prevent the spread of the virus. But a China already teetering on the edge of recession can’t afford to take any more time off.

Chinese President/authoritarian dictator/leader for life/guy who doesn’t like being compared to Winnie the Pooh, Xi Jinping, made several public appearances today in an attempt to reassure people that it’s okay to go outside (but if you personally are in China, maybe don’t go outside).

Xi visited Beijing Hospital, wearing a face mask and surgical gown, and did that classic dictator move of wandering around pointing at things like he knows what’s going on for some sweet photo opportunities. 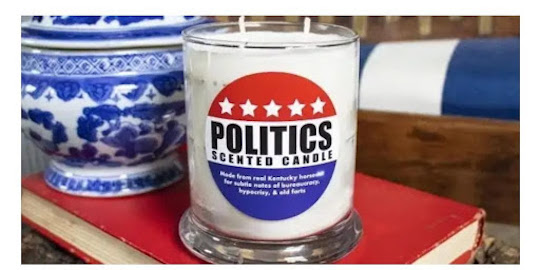 President Trump unveiled his $4.8 trillion budget today, outlining his administration’s path ahead if elected for a second term.

The “America’s Future” budget plan slashes social-safety-net programs and foreign aid while jacking up spending on defense and taking a trip to our old friend, the moon.

This budget expresses the administration’s spending goals going into the next fiscal year. But the proposal is unlikely to go into effect as the Democrats control the House.

To get through both the House and the Republican-controlled Senate, legislation needs bipartisan support (which this proposal definitely does not have).

In a statement made ahead of the budget’s final announcement, Rep. John Yarmuth (D-KY.), chairman of the House Budget Committee, called the proposal “destructive and irrational.”

Sen. Mike Enzi (R-WY), Chairman of the Budget Committee, responded saying that the budget is a reflection of administration’s priorities but “in the end, they are just a list of suggestions. Bipartisan consensus will be necessary to bring our debt and deficits under control.”