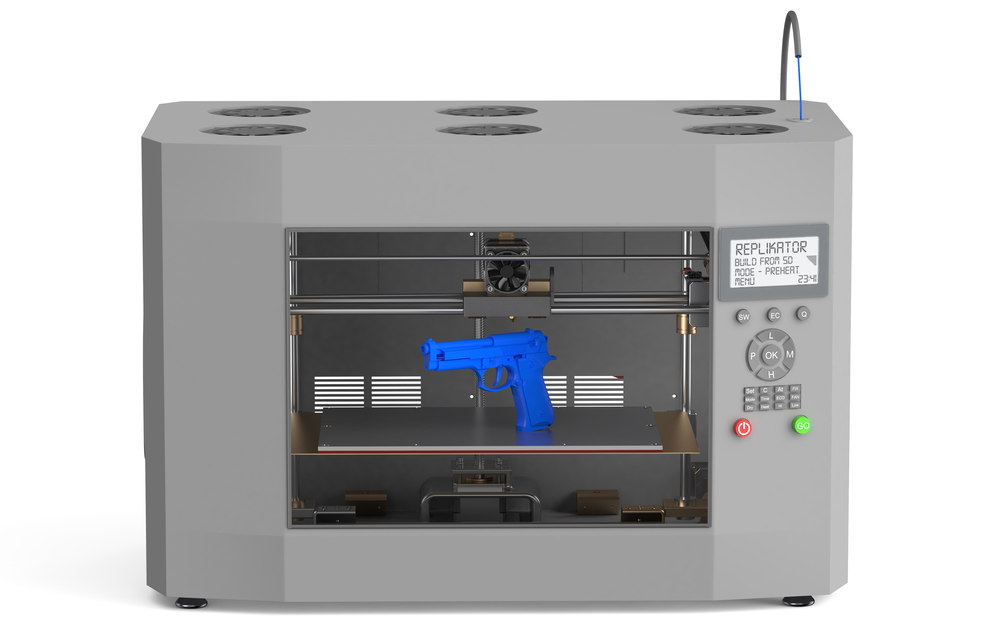 3D Printed Guns Should Be Legal — But They’re Not Safe

There is an ongoing debate in the news related to 3D printed guns. This argument started years ago — when Cody Wilson first shot his 3D printed gun in 2013.

Once Wilson had developed the plans for his gun, he wanted to share them with the world. He planned to do this through his company called Defense Distributed. 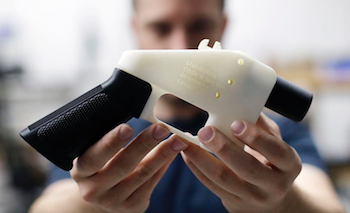 Cody Wilson and his 3D printed gun called the Liberator. Photo courtesy of The Toronto Star.

Once the federal government caught wind of this, they immediately shut down the website based on export regulations to censor technical information. (Yes, that sounds like a load of crap to me too.)

Over the last few years, Defense Distributed and the U.S. State Department have battled back and forth over the legality of 3D printed guns.

However, in July, the U.S. State Department settled a legal case and allowed Defense Distributed to go ahead and release the 3D printing plans online.

The problem is once this issue was settled, 19 states sued the State Department and Defense Distributed in an attempt to stop the release of the blueprints.

At this time, a judge has issued a temporary restraining order blocking the publication of the blueprints.

What’s All the Fuss?

As the name implies, a 3D printed gun is a gun made mostly of plastic from a 3D printer.

Now, the key word is “mostly” because the gun still requires a firing pin and a piece of metal.

The purpose of the piece of metal is to ensure the gun complies with the U.S. Undetectable Firearms Act.

Essentially, it is a federal offense to “manufacture, import, sell, ship, deliver, possess, transfer or receive” a firearm capable of defeating airport metal detection. However, I realize most criminals probably don’t care about following the law.

Now, you may be wondering what the big deal is about 3D printed guns and why some people are so against them.

Well, even though the gun requires a firing pin, you could technically hide the firing pin and the small piece of steel separately. Then you could carry the gun and walk right through security checkpoints.

And since these guns are homemade, they don’t have a serial number. They are basically “ghost guns.”

Also, people wouldn’t have to go through a background check to get a 3D printed gun like they would if they were buying a regular firearm from a retail location. Anyone could simply print one in the privacy of their own home.

The reality is a 3D printed firearm is definitely not the easiest way to get a gun. Plus, the majority of criminal lowlifes aren’t going to have the means (or the patience) to 3D print a gun.

What I mean is if a responsible gun owner wanted to build a firearm, they could simply go the 80% receiver route.

In other words, simply buy a receiver that is about 80% of a working receiver. You only need to use a drill press or hand tool to finish the remaining 20%.

In fact, many people have tried to develop plastic guns only to have them explode upon firing. So while I love guns and fully support 3D printed guns, they’re just not quality or sophisticated enough at this time.

I have no doubt they will be in the future. But right now, I wouldn’t trust one with my life if someone was kicking down my front door at 3 a.m.