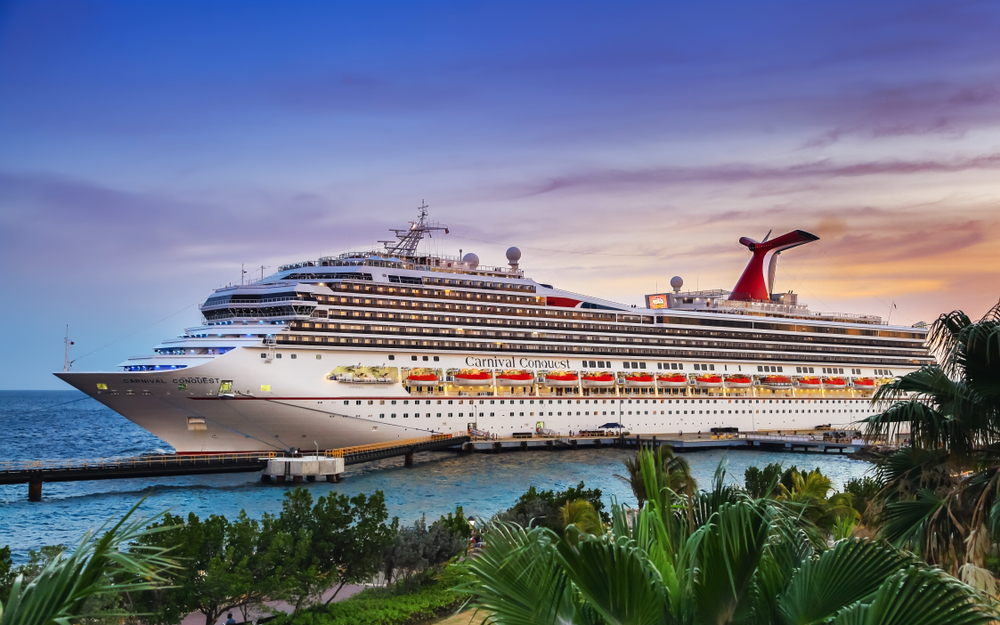 24-Hour Nacho Barges Back in Action

Elon Threatens to Pull Tesla Out of California

Tesla filed a lawsuit against Alameda County Saturday for not letting it mash its employees off each other and make cars and stuff.

Tesla CEO and alien-baby daddy Elon Musk tweeted Saturday morning that the EV company would be suing the county for acting contrary to “common sense” and stopping Tesla from reopening its Fremont, California factory.

Musk added that Tesla would be moving its HQ to a cooler, less narc-y state, and if California wants to stay a part of his life, it better start treating him like the king he is.

The Last Carmaker in California is the 90s post-apocalyptic action movie I never knew I wanted.

Hours after the Elder Musk tweeted (twote?), Tesla made good on his twitterings and filed suit against Alameda County, seeking an injunction to reopen the Fremont plant.

“Alameda County’s power grab not only defies the governor’s orders, but offends the federal and California constitutions,” said the lawsuit, which reads like one long Elon tweet.

Alameda County has started to reopen some non-essential services. But Alameda County’s Interim Public Health Officer Dr. Erica Pan said Friday that Tesla would not get the “green light” to reopen until it took measures to protect its employees from COVID-19 and prevent spreading the virus.

“We have been working with them, looking at some of their safety plans, and have had some recommendations,” said Dr. Pan.

X Æ A-12’s father, however, argues Tesla is a very special baby and should have been allowed to stay open during the shutdown because what could be more essential than electric cars that can (kinda) drive themselves.

Tesla’s stock fell in step with the market this morning, as investor confidence wobbled in the face of states opening up without adequate restrictions in place. But the EV company’s shares are up 239% since this time last year.

After Elon mentioned moving Tesla’s HQ to Nevada or Texas, the mayor of Guanajuato hopped into his mentions to suggest a #LATAM alternative.

South Korea’s capital has shut down more than 2,100 clubs and bars after a new coronavirus outbreak was traced back to folks getting hammered and dancing all up on each other. (Who’d a thunk it?)

South Korea’s off-brand Centers for Disease Control and Prevention, the KCDC, has traced 86 new cases of the virus to folks getting blasted and having a good old time in Seoul’s foreigner-friendly Itaewon district.

All but one of the new infections has been linked back to a 29-year-old man who visited three clubs last weekend and tested positive for COVID-19 days later.

Since transmission of the virus can occur when you’re asymptomatic, however, it’s possible for someone to slip through the cracks and get all grindy up in the club.

Which is exactly what happened the moment bars and clubs reopened.

The KCDC (also the name of my Korean AC/DC over band) says the number of infections will likely grow, as health workers scramble to trace customers who visited those clubs last weekend.

Health officials have curated a list of 1,940 people who visited the clubs that night, but so far they’ve only been able to reach about half of them.

Bookings on Carnival Cruises’ all-day nacho barges jumped 600% after the company announced it would return to sailing August 1.

Carnival’s floating cruise ships — which allow you to travel the world from the safety of a well-stocked bar with a Jimmy Buffett impersonator — received a bunch of negative press in the early days of the virus.

Several cruise ships suffered outbreaks of the virus, turning them into floating quarantine zones with shuffleboard and all-you-can drink margaritas.

Analysts predicted that travel, and especially cruises, would take years to recover as the post-virus world becomes more cautious about travel. As it turns out, they were vastly underestimating American’s appetite for 24-hour soft serve and yakking in three separate time zones.

Carnival says bookings are not only up 600% since the announcement, they’re 200% higher than the same period in 2019. BECAUSE IF I’M GOING OUT, I’M GOING OUT LISTENING TO CHEESEBURGER IN PARADISE, FLOATING SOMEWHERE IN THE SOUTH PACIFIC.

According to travel agency Cruise Planners, many of the bookings come from young people, who have less of a chance of dying if they get stuck on a coronavirus cruise.

Another factor is likely the extremely affordable rates on offer right now, going as low as $28 per night (a bargain compared to the price of a hospital bed).